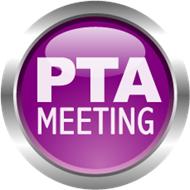 Please join us tomorrow for the first PTA meeting of the school year!

Refreshments and coffee will be served.  Children are welcome.  Hope to see you there! 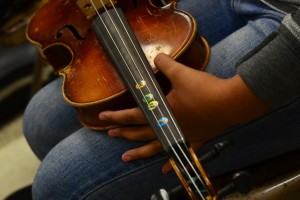 By now you may have heard that our school has decided to no longer fund the orchestral music program at Apperson.  This means that for the 2016-2017 school year, orchestra instruction will not be offered.  If you are concerned about the decision to eliminate this program, you are encouraged to contact the following people:

Monica Ratliff, Board of Education Member – Board District 6
213-241-6388
monica.ratliff@lausd.net

Just last month, the Los Angeles School Board approved $356,000 for the purchase of new instruments for elementary orchestral music programs. Mr. Pullens states in this article that instrumental music is the most requested arts form on the elementary level.

Ms. Ratliff is quoted in the article saying she is “thrilled that we are dedicating funds to provide more musical instruments to our schools and, most importantly, our students.”

Only about a third of the elementary schools in the district have an orchestra and there are more than a dozen schools currently on a wait list for an orchestra program (according to this article: http://www.scpr.org/…/pulling-strings-to-make-the-dream-of…/ )

At our PTA meeting this morning, Mrs. Smissen informed us that they have decided to CUT the ORCHESTRA PROGRAM at Apperson from the budget for next year. This means that for the 2016-2017 school year, ORCHESTRA will NO LONGER BE OFFERED to any of our Apperson students.

The book fair is coming to Apperson next week – shop online now through March 7th.  Visit www.appersonpta.com/book-fair for more info!

The 2nd Annual Apperson Jog-A-Thon is tomorrow!  Please bring your signed permission slip in order to participate, as well as any donations collected!  Need another permission slip/pledge form?  Download it here. You can still donate online at www.appersonpta.com/jogathon-donation.

Tomorrow is also Nerd Day, sponsored by the student council! 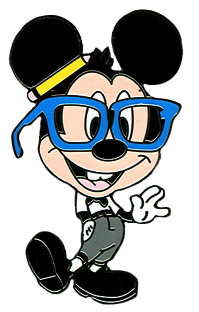 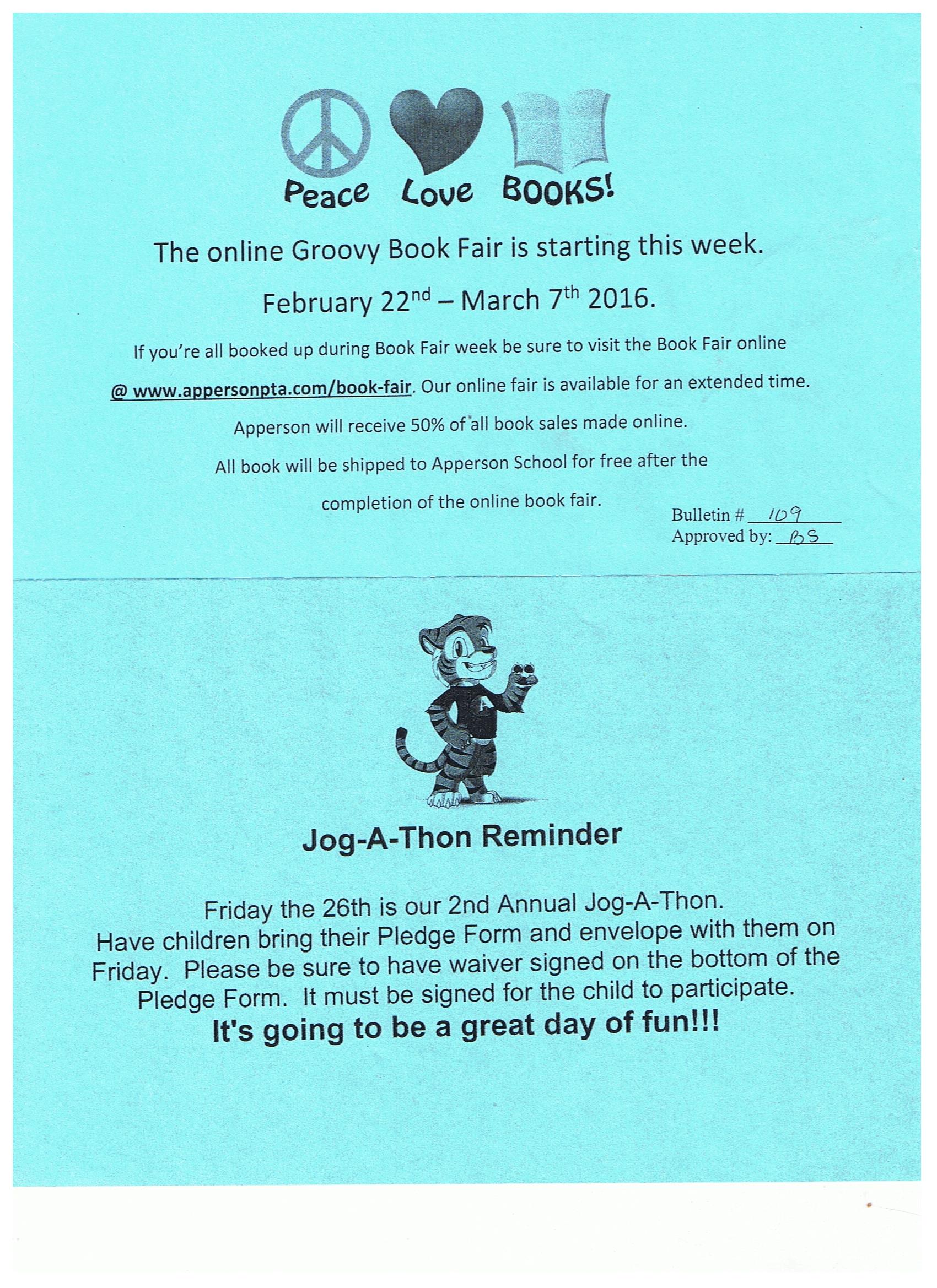 A February federal court ruling is requiring the California Department of Education to release all personal data — even including names and Social Security numbers — on general and special education students since Jan. 1, 2008: more than 10 million students including your child’s information. Take action now to voice your objection to releasing your child’s personal information!

WHAT YOU CAN DO RIGHT NOW: VOICE YOUR OBJECTION

Follow these step-by-step instructions to complete the Objection to Disclosure of Student Information and Records:

2. Mail the completed form, one for each student, exactly as required to:

3. Mail a copy to the California Department of Education at:

The deadline to submit objection forms and make your voice heard is April 1, so don’t delay – get yours in the mail to the court and CDE today! Do not fax or email the form, and do not phone or message – only hard-copy forms will be accepted.

WHAT CALIFORNIA STATE PTA IS DOING

It’s hard to fathom that a judge would allow such an overexposure of children’s information. While California State PTA is not part of the court ruling, we are exploring other avenues to delay, reduce or possibly reverse the release of so much of our children’s personal information. California State PTA has a long history of protecting and upholding students’ privacy rights, and today is no different. We’ll keep you updated as we learn more

While this lawsuit called for students’ general demographic information, a federal court has just ruled that CDE must release all data — even including names and Social Security numbers — it has collected on general and special education students since Jan. 1, 2008 – more than 10 million students.

SACRAMENTO— State Superintendent of Public Instruction Tom Torlakson reiterated his strong commitment to student privacy today, calling it a top priority of his administration. “We have fought vigorously to protect students’ privacy rights and will continue that fight,” he said.

As part of that commitment and to comply with a court order, Torlakson reminded parents, guardians, and some former students over 18 that they can object to the release of personally identifiable information to plaintiffs in a court case, Morgan Hill Concerned Parents Association vs. California Department of Education.

Plaintiffs in the case have sought numerous documents and data stored in databases maintained by the California Department of Education (CDE).

The CDE for nearly three years has consistently fought requests by the plaintiffs to produce documents that contain the personally identifiable information of students and has produced documents with that information removed.

As just one example, last year CDE staff provided plaintiffs with all the information from a California Special Education Management Information System database (CASEMIS), which includes records of special education students and those being tested for special needs, but with personally identifiable information removed.

Despite that, however, plaintiffs continued to seek student information in this database with personally identifiable information.

U.S. Federal Judge Kimberly Mueller has issued an order allowing parents, guardians, and former students over the age of 18 to object, but has required any objection to be submitted to the court by April 1.

The court order can be found here: Notice of Disclosure of Student Records (PDF).

Alternatively, a parent, guardian, or former student can write a confidential letter to the judge, including the name of the student on whose behalf the letter is written, the author’s name and relationship to the student, the student’s date of birth, county, school district, and school, and, if desired, the basis of your objection.

Letters or Objection forms should be mailed to the Honorable Kimberly J. Mueller c/o Clerk of the Court, U.S. District Court for the Eastern District of California, 501 I Street, Room 4-200, Sacramento, CA, 95814. 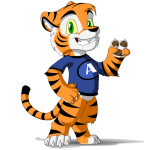 The 2nd Annual Apperson Jog-A-Thon is almost here! Here are a few reminders for our Apperson families:

Remember, all students that participate will receive a participation TIGER TAG!  The student who raises the most money and the student who runs the most laps from each class will be presented with an exclusive Tiger Tag and will be announced at the Morning Assembly!

All proceeds from this fundraiser will go towards 5th grade culmination activities. Let’s help the Apperson 5th grade raise some dough!

Thursday, September 17, 2015 @ 8:15 am in the Auditorium. Coffee and refreshments served! Everyone is welcome. We hope to see you there!